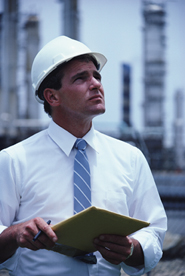 Top professionals take the time to do some homework, the extent of which will vary on the value of the call they are about to make. But they won’t make the mistake of coming in “empty handed” in the fear they will not be able to customize their opening contact lines and related questions.