ACCEPTING A DRINK WHILE ON A SALES CALL

Copy and distribute this content as often as you want. You are encouraged to share it. © Copyright Peter Collins, Profit Maker Sales, Sydney, Australia, 1997, 2002, 2007, 2011, 2015, 2017 all rights reserved.
Accepting a drink while on a sales call brings out far more emotions in sales managers I’ve discussed this issue with that the all the salespeople I’ve spoken to about it – whether they are ones I consider to be the elite supersellers, above average sales people or simply today’s run of the mill average seller, all agree that alcohol is a “no-no” while on the job. Even the one salesman I asked this question of, while he was working and encouraging customers to sample the special wines he was promoting at Dan Murphy’s said he won’t accept a drink while working except on those occasions he was sampling merchandise from different suppliers and manufacturers.
When it came to coffee or tea, most would accept a hot drink while on a call. Moreover, the majority I discussed this with were happy to accept a hot drink as a courtesy, others were indifferent as to whether it was a good idea, a few wondered why I asked, but only one was passionate about accepting a coffee and another was equally passionate that he would only ever accept water.
Long time professional salesman, Paul Axford, says he makes it a habit of declining a coffee early in the call before he begins his presentations an then when he is ready to close, he asks for a coffee, “”Because that way they won’t ask him to leave until he finishes the coffee – even during the longest closes.” He will however, accept a glass of water at any time.
David Berman, a professional investment expert, will never accept anything more than a glass of water. His reasoning is, “The prospect feels that if you accept anything outside a glass of water, they have some kind of “psychological hold on you,” whereas that’s not the case if you accept a glass of water,” whenever he visits them in their home. The scenario changes when in his office or a café he invited them to. They become indebted to him because he “picks up the tab.”
Ultimately the choice is your’s. But before you cast your thoughts in concrete, consider what Paul and David have to say. You may have similar beliefs or what you’ve just read reminded you of a situation where accepting a coffee, tea or water changed the atmosphere of the call.
#SalesTips, #AcceptingADrink, #OnASalesCall, #DrinkingWhileSelling, #Success, #SalesSuccess, #CreateLastingSales, #Selling, #Sales, #ClosingSales, #PeterCollins, #PeterCollinsProfitMaker, #ProfitMakerSales, #ProfitMakerSales.com

Let me coach you into sales success 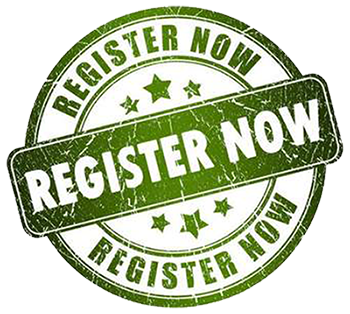 With my Purposely Created Program 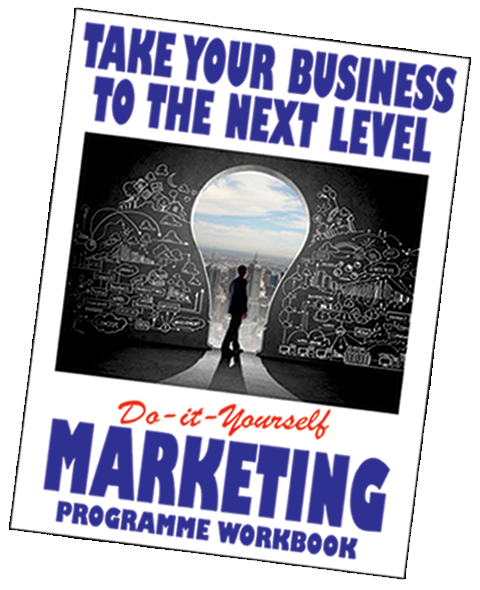 I want to join your Exclusive Sales Tips Newsletter